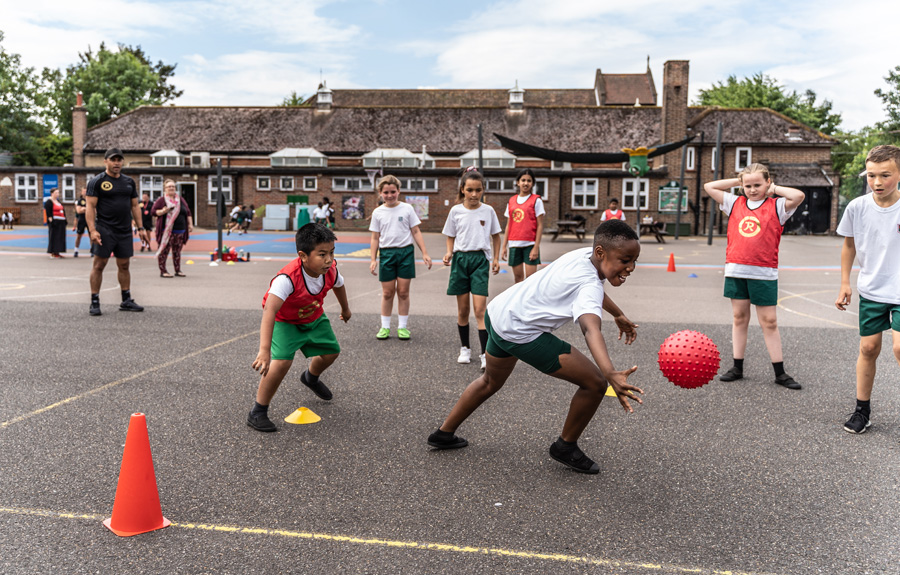 Jason Robinson, OBE, grew up as part of a single parent family in a poor area of Leeds, but has never allowed his background to stop him achieving his dreams. He was introduced to Rugby as a child at the Hunslet Boys Club and began his Rugby career aged just 17-years. Jason has worked tirelessly to become the ultimate sportsman and is the only Englishman to have scored a try in a Rugby Union World Cup Final.

Jason now sees his role as an inspirational mentor for young people, showing them how you can be anything you want to be and do anything you want to do, no matter where you come from. He has worked hard to devise a Sporting Achievement Programme that he can deliver to Primary School children to teach them about health, team-work, leadership and goal setting … and so the JR Sports Stars School Sporting Achievement was born.

In September 2018, JR Sports Stars began delivering the first School Sporting Achievement Programme to two Primary Schools in Middlesex. Each Programme lasted for one term with six sessions per school per term. 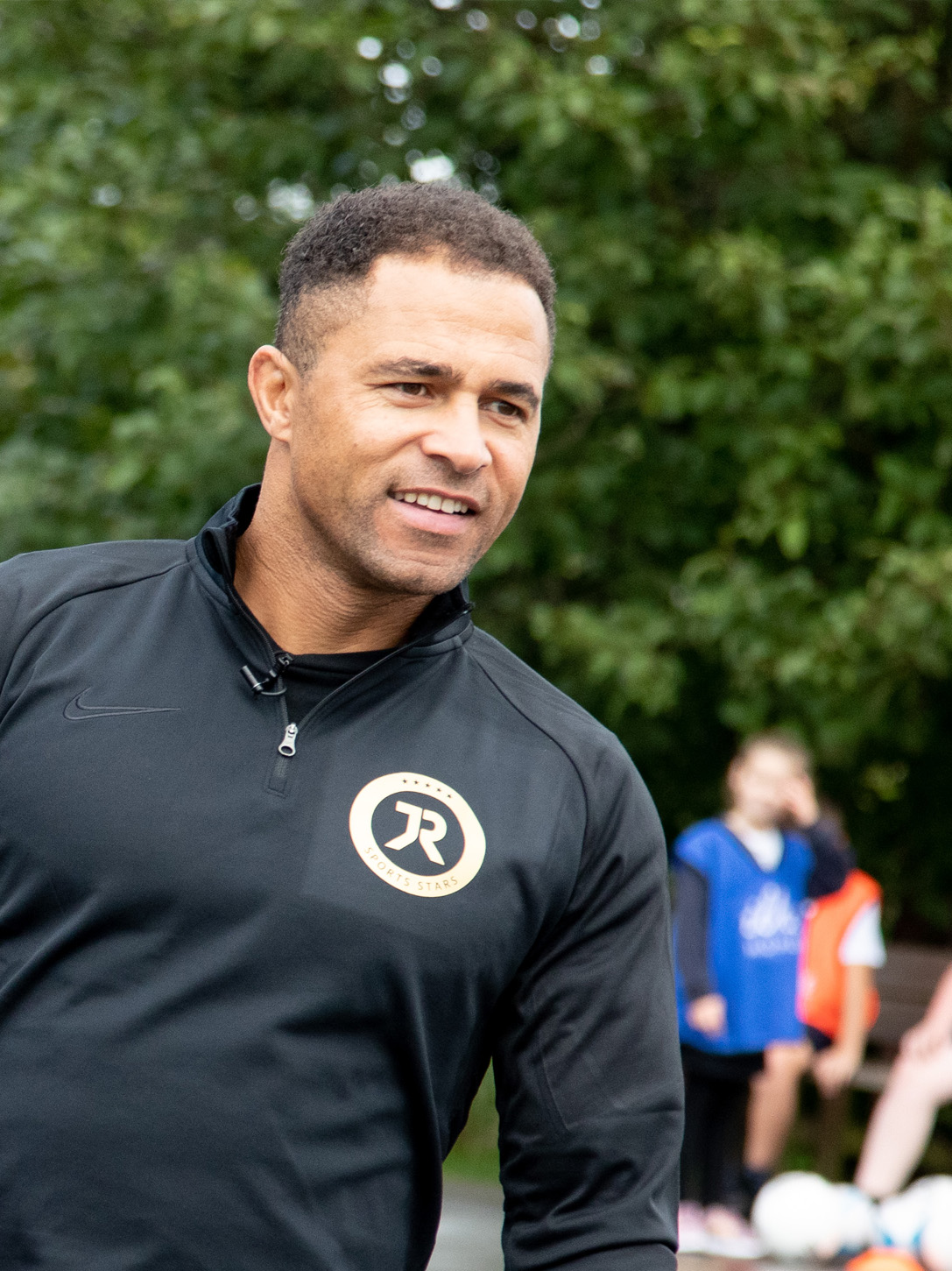 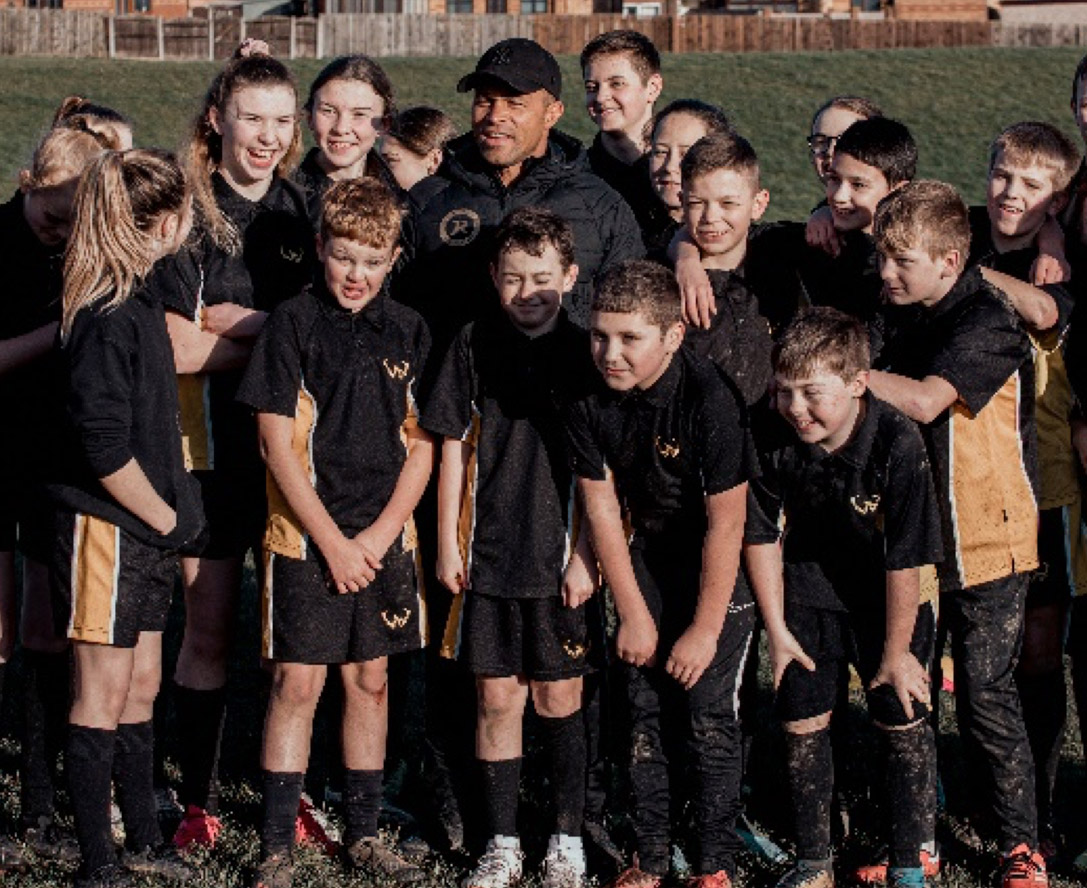 We are very pleased to announce that Sports Directory are now working in partnership with JR Sports Stars as their official equipment supplier.